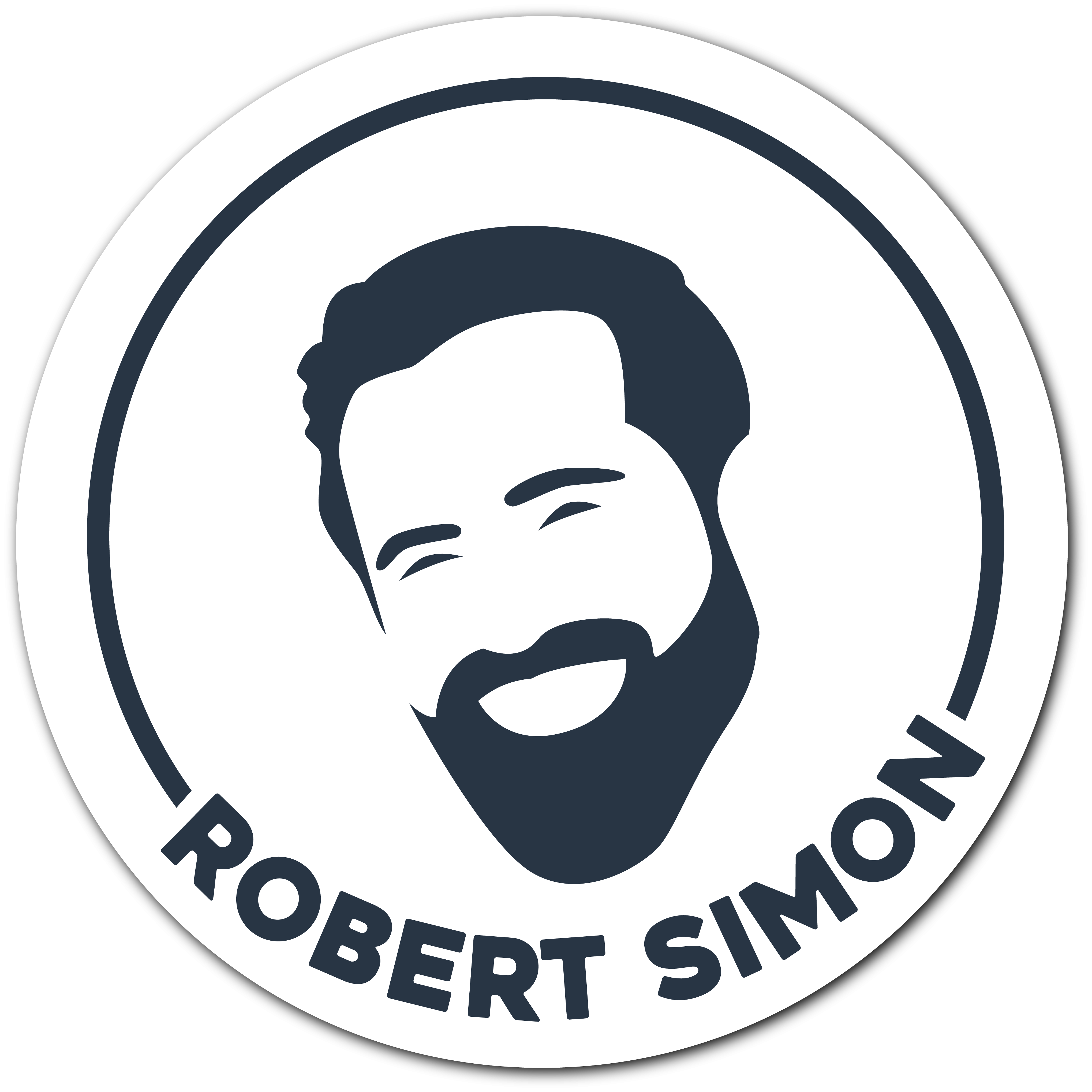 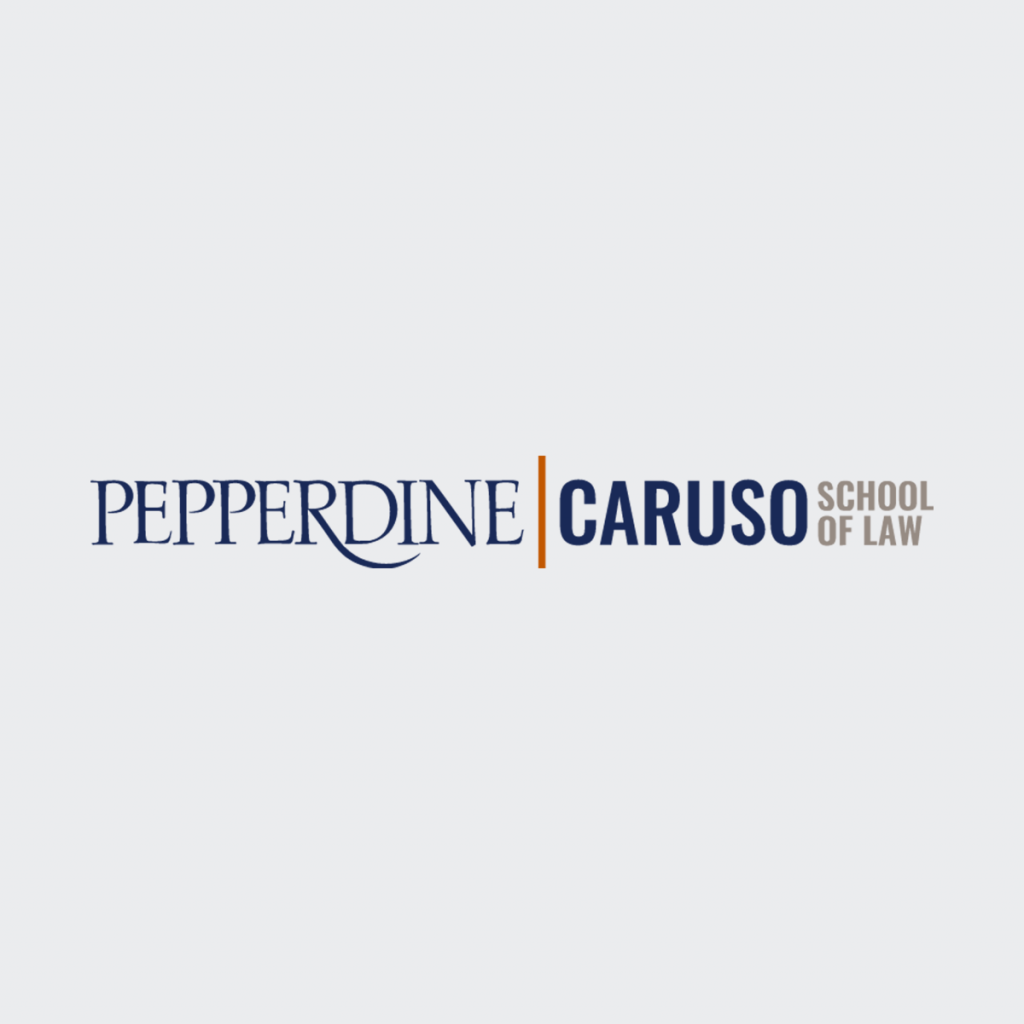 On May 19, Pepperdine Caruso Law alumnus Robert T. Simon (JD ‘05) of the Simon Law Group will be honored as the Young Distinguished Alumnus of the Year for 2022. Simon has been a longtime supporter of Caruso Law in a variety of ways: mentoring students through the Parris Institute for Professional Excellence Preceptor Program, […] 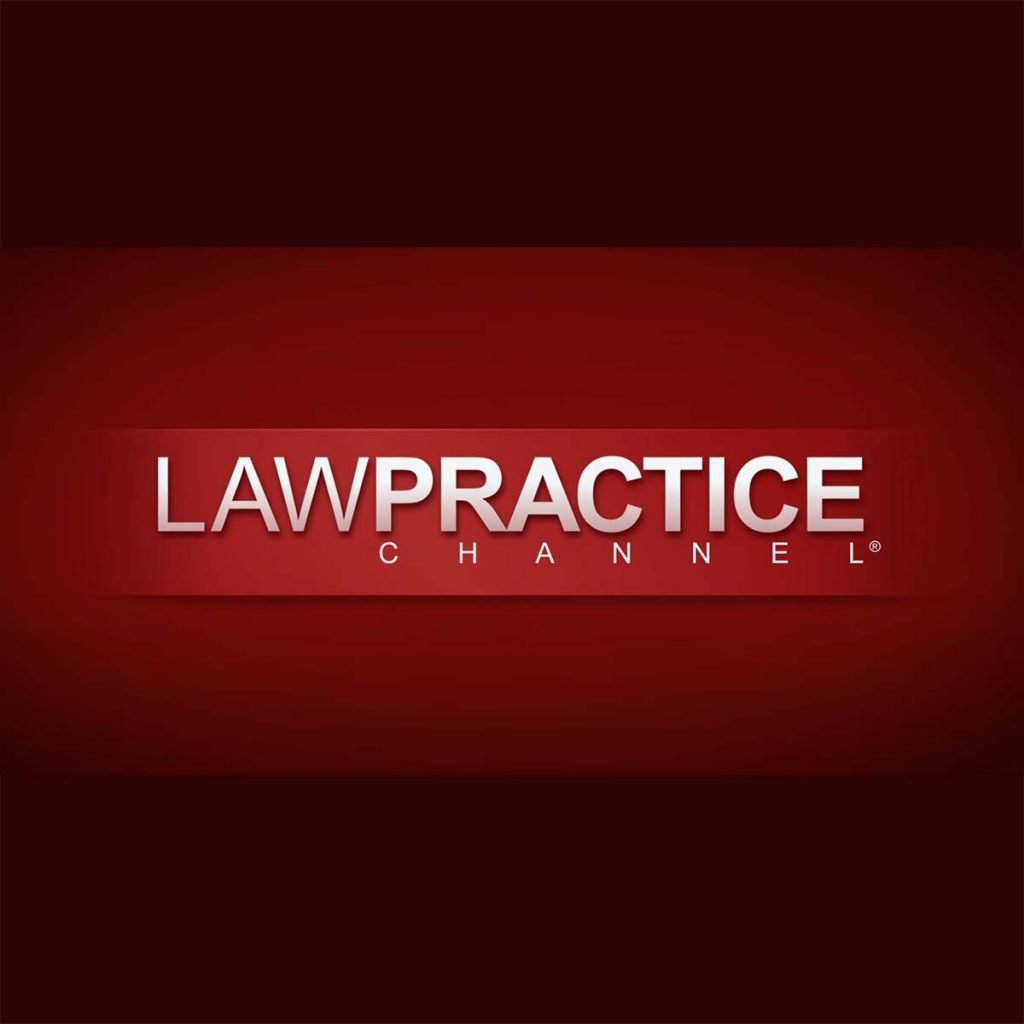 What motivated Robert to become a plaintiff attorney. 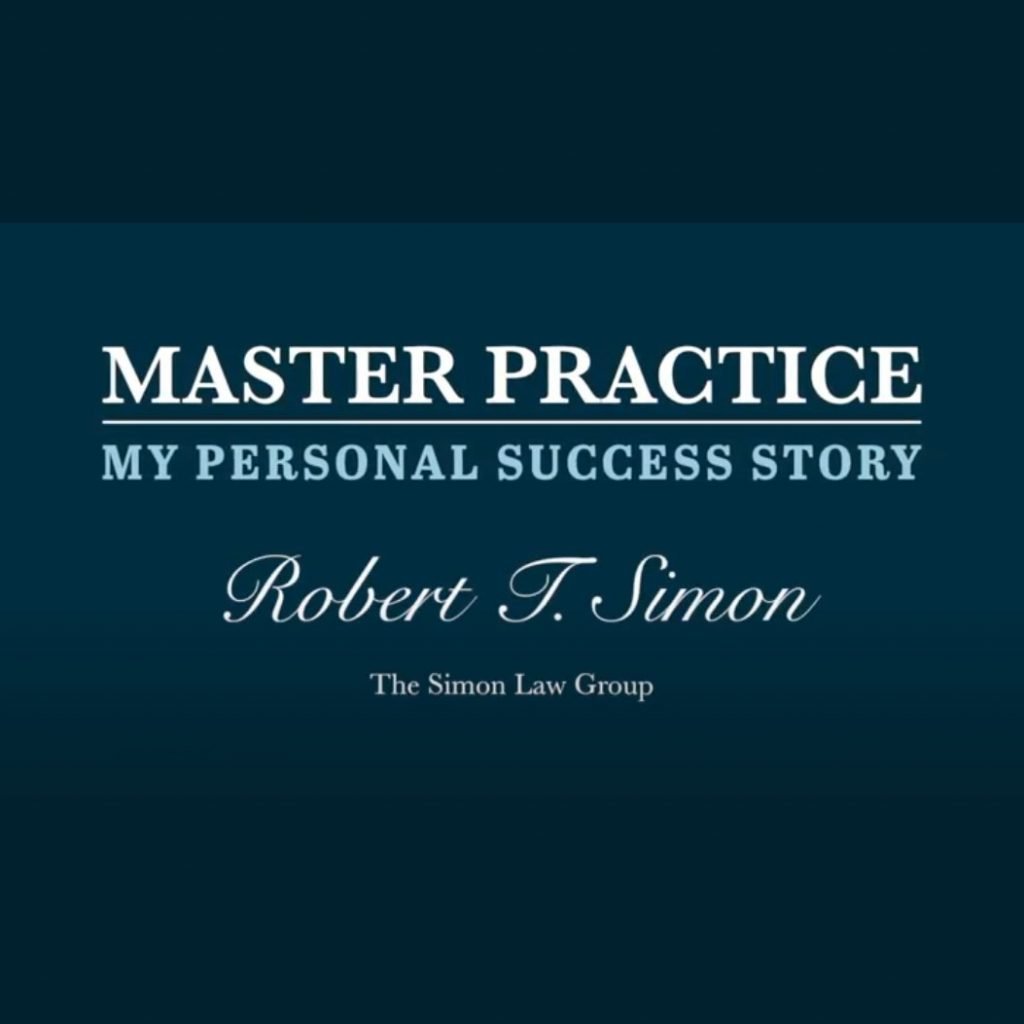 Episode 3 of Season 2 of Master Practice features Robert Simon, co-founder and lead trial attorney for the Simon Law Group. In this episode, Robert speaks to how he began his firm.

Going Solo: Tips for Creating Your Own Practice 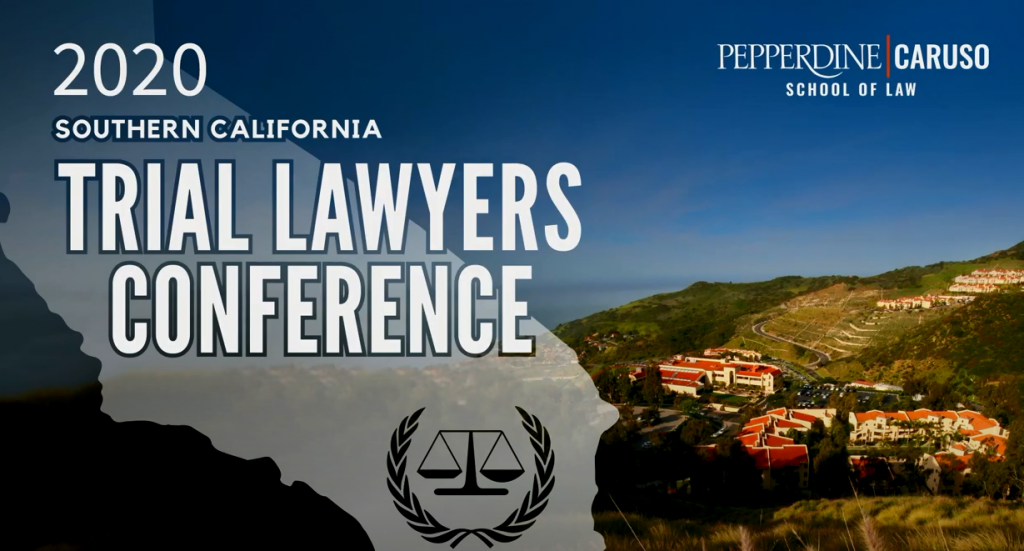 For some attorneys, the call to become a lawyer drives them beyond simply winning. It inspires them to disrupt the legal profession and make it better. Below are the top 15 attorneys disrupting the legal industry right now. 1.    Bob and Brad Simon Twin brothers Brad and Robert (Bob) Simon, of The Simon Law Group, pride […] 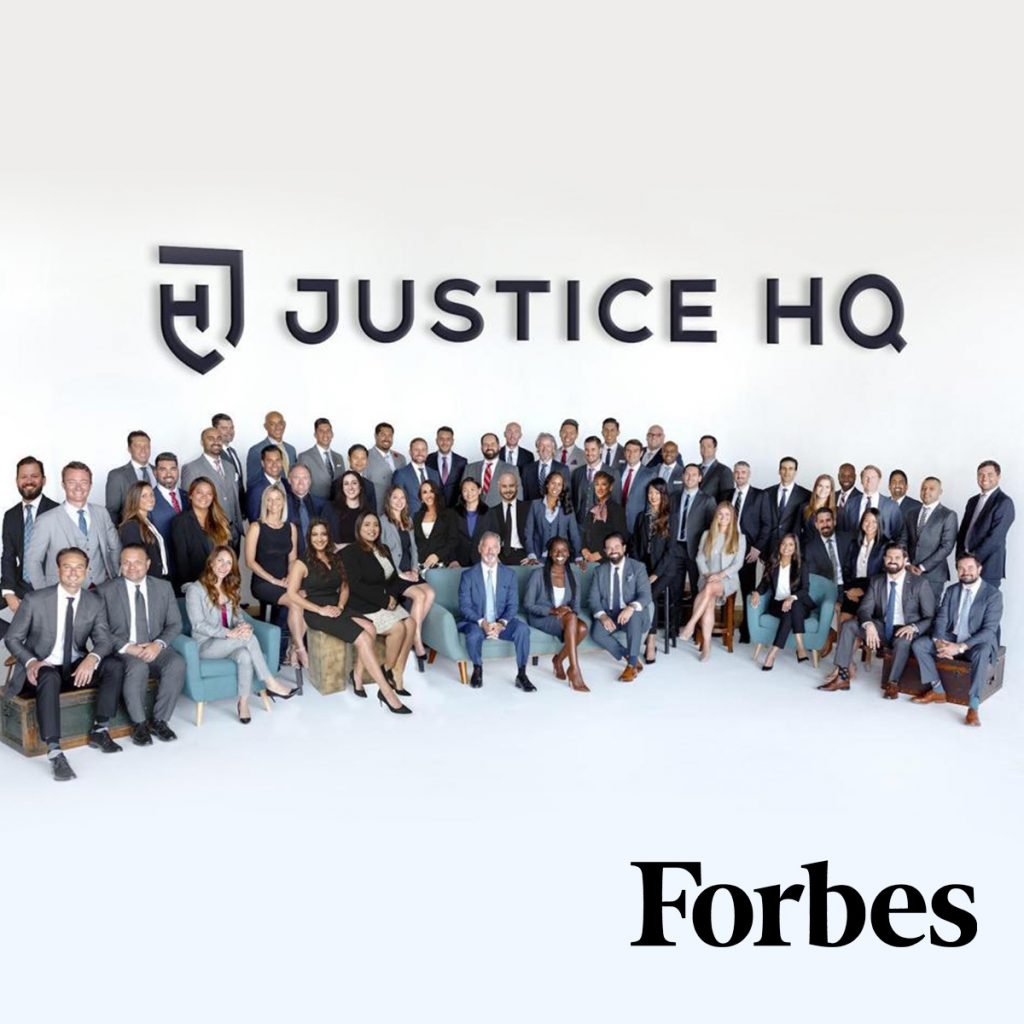 Collaboration Will Get You Further Than Competition in Entrepreneurship: A Case Study With Justice HQ

Who needs an office anymore? 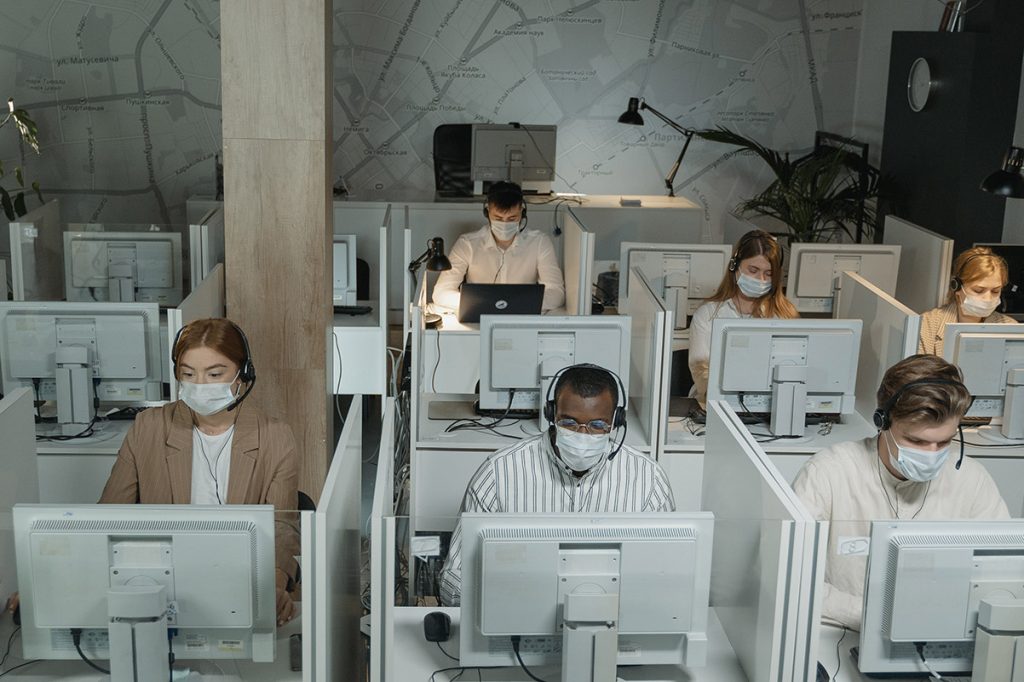 Who needs an office anymore? In the traditional sense, at least. Let me paint a pretty picture for you. An entire floor of a building striped with rows of 6×6 cubicles that are bedecked with traces of home to make employees feel more AT home. Off-white, uninspiring walls that just happen to be the same […] 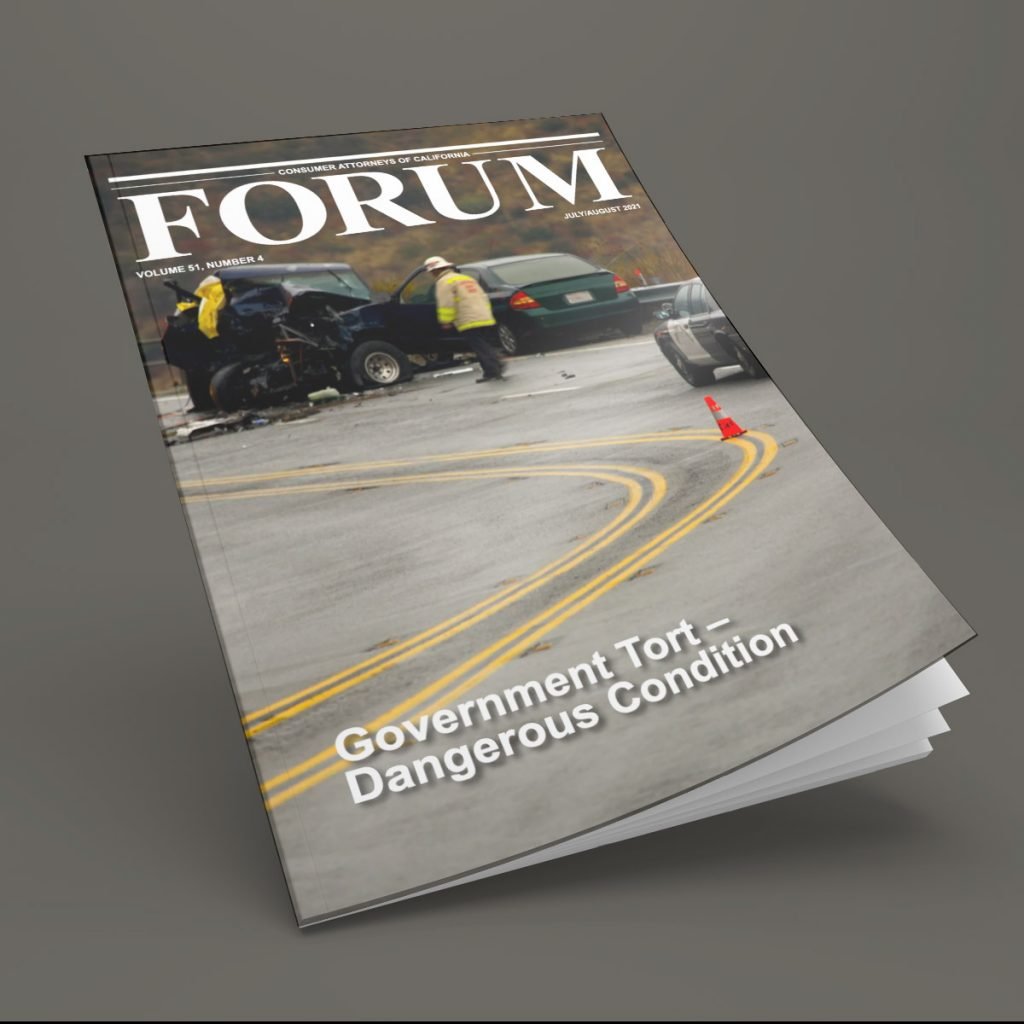 Evolve. It is now your ethical duty. Ready to get spamming emails from Amazon Law, asking if you would like to take a 25% reduction in salary, or die on the vine? Yeah, me either. But is it coming? How can we avoid this? Evolve. Or click on that invite from Amazon. On February 18, […] 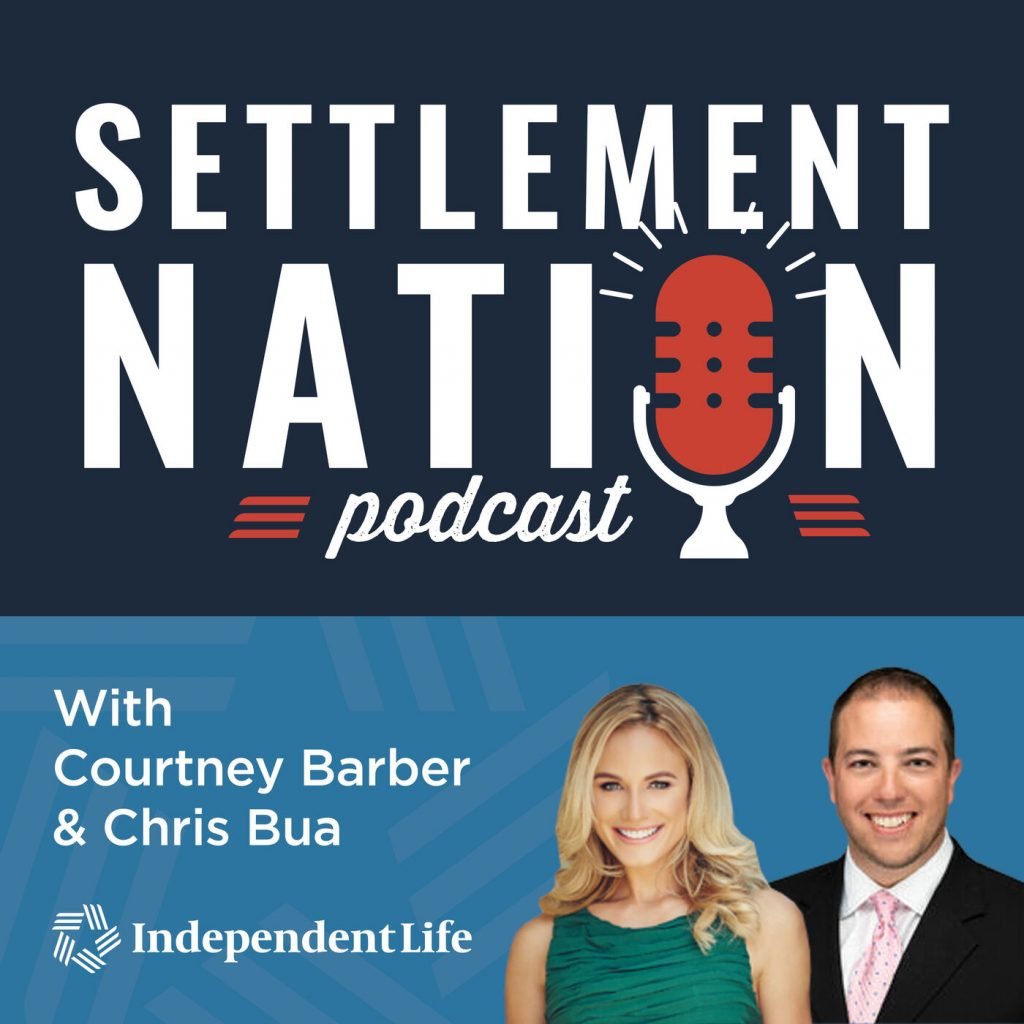 In this episode of Settlement Nation we sit down with Robert “Bob” Simon, the co-founder of the Simon Law Group, also known as the Justice Team. Bob has an extensive resume of jury trials in his career, having tried over 50 cases with verdicts totaling over 200M.  He has received numerous awards, including Trial Lawyer […]